Presentation of the BUCOLICO project for the Erasmus Days (Lercara Friddi, 17-20 October 2020) 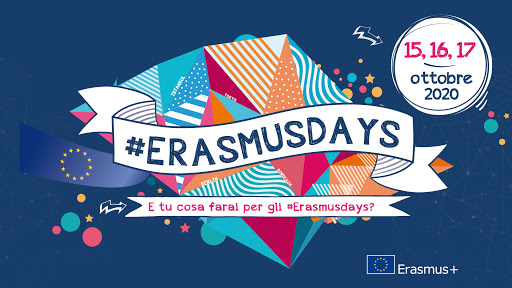 The meeting was attended by Rosario Fabio Oliveri (Councilor for Culture of the Municipality of Lercara) Tiziana Albanese (ANTUDO) and Ludovica Prima (Si Resti Arrinesci), with interventions respectively on the Sicilian emigration phenomenon and on the Si Resti Arrinesci movement, aimed at mitigating its effects . Alessandro Russell (IDRISI Cultura e Sviluppo) brought to the attention of the audience the context analysis that led to the formulation of the BUCOLICO project, with the aim of creating a training model for the enhancement of digital and self-entrepreneurial skills aimed at young adults (15-29 years) residing in rural contexts of 5 countries (Italy, Spain, Poland, Belgium, Greece) as a measure of containment of the migratory phenomenon and further depletion of human capital in geographically peripheral areas. Several members of the public brought to the debate elements of discussion on the theme of business culture and the need to bridge the gap between young people and local resources through appropriate training interventions. Luciano Marino (mayor of the Municipality of Lercara Friddi) closed the work by sharing some considerations on the challenges posed to the local and regional socio-economic fabric by recessive demographics, birth rate and emigration and brought to the attention of the public the opportunities offered by the National Strategy for Internal areas.