Our organisation owes its name, and indeed its spirit, to a formidable scholar known as Muhammad al-Idris.

Born ca. 1100 CE in Ceuta, then part of the Almoravid Caliphate, he spent most of his early life travelling across the Mediterranean from the Maghreb to Anatolia. On graduating in Cordoba, he expanded his geographic knowledge even further by visiting Hungary, Northern England, and Portugal. Born a Muslim, he spent most of his life studying Christianity, astronomy, geography, and Egyptology.

He is thought to have left Al-Andalus due to political unrest in the late 1130s CE. 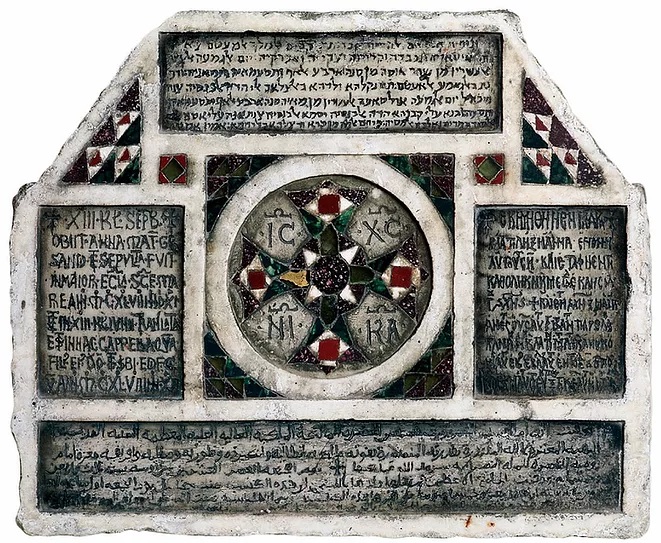 His destination was no coincidence: Palermo, Sicily, which the Normans had recently claimed from its four rivalling Qaids. Despite the regime change, Idrisi and others, such as physicist-astronomer Abu al-Salt, moved to Palermo on the grounds of King Roger II being a patron of artists and scientists, regardless of their faith and provenance. Indeed, Roger had absorbed the late Aghlabite emirs' liberal approach to government, issuing his state papers in 4 official languages and having monuments designed and constructed by Arabic, Byzantine and Norman architects and craftmen. 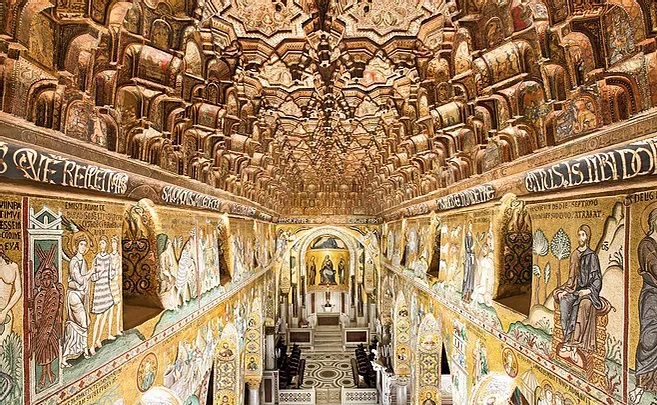 It was at Roger's court that Idrisi found the ideal environment to pursue his mission to substantially improve Ptolemy's 3rd century CE Geographical Guidance. After 18 years of painstaking personal research and drawing on many merchants' travel accounts, Idrisi was able to collate his Kitab nuzhat al-mushtaq (A Diversion for the man longing to travel to far-off places), a geographical treatise illustrating the world by means of 70 tables and a 2-metre wide engraved silver disk, bearing no boundaries, in effect a remote utopian forerunner of the 2015 Palermo Charter on free mobility as a universal human right. His map marked and expanded the known world from Senegal in the South to Irlandah-al-Kabirah ('Great Ireland', either Iceland or Greenland) and Finland in the North, from Korea and China in the East to Sargasso Sea and Bermuda to the West. 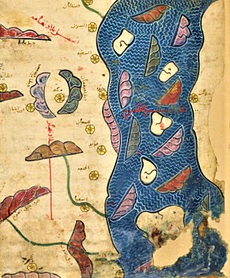 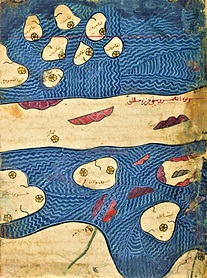 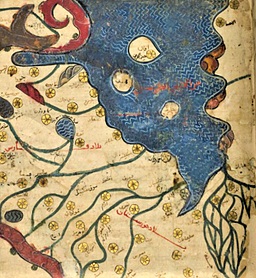 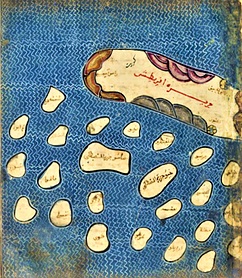 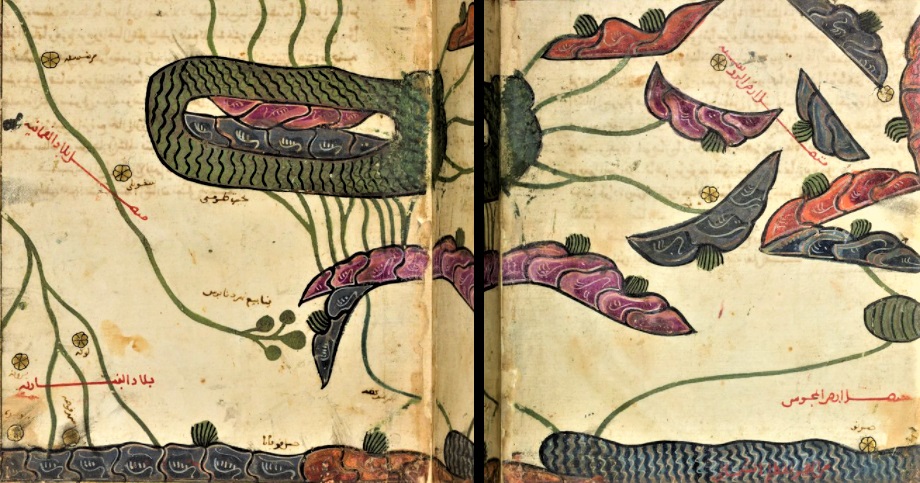 Idrisi died ca. 1165. His thirst for knowlege and innovation contributed to turning Palermo into a truly global city. Thanks to him crowd-sourcing accounts from international collaborators, fellow travellers, and merchants, the known world was expanded four-fold, thus improving a vision of the world which had remained unchallenged for 900 years, and representing an inspiration for explorers in the following three centuries, including the likes of Vasco De Gama and Christopher Columbus.

Like our eponymous hero, we practice an open, innovative approach to project work, one that is considerate of otherly pespectives. We strive to look at the world as if it were turned upside down, with the South sitting at the top of the globe, just like Idrisi's own.

In 2019, Idrisi's legacy made the headlines once again as the Factum Foundation of Oxford in collaboration with the Bodleain Library replicated Idrisi's silver disk by means of a 3D plotter. The video below lays out the process. 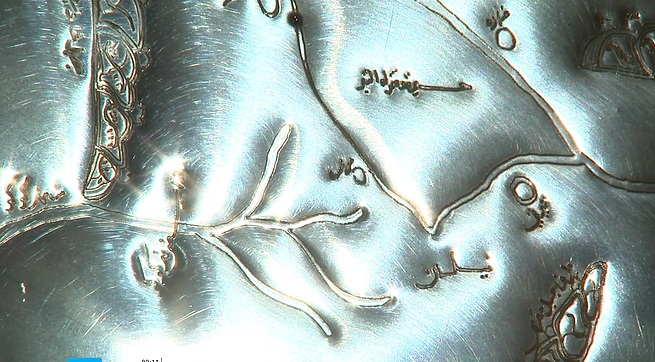